Sunday Linkdump: That murning made and mirth among

From photos the husband did of our Christmas decorations. Little-known Biblical fact: there were Megalodons at the birth of Jesus.

Last one before Christmas, yay. Trying a bit of a more streamlined format.

A Maiden moder mek and myld,
In cradle kep,
A knave child,
That softly slept, she sat and sange.

So it’s been a while, hasn’t it? Stuffing some news in with the links.

To my immense chuffedness, Line and Orbit took silver in the Best Gay SF and bronze in the Best Gay Debut categories in the 2013 Rainbow Awards. Many, many congrats to all the winners and finalists.

This has become my theme/end titles music for Labyrinthian, the SF novel I just finished writing, so enjoy.

Taken this morning by the husband at Point Lookout State Park in Maryland. Full set.

Back in the saddle.

Let’s all just bask in one of the greatest video game themes of all time. 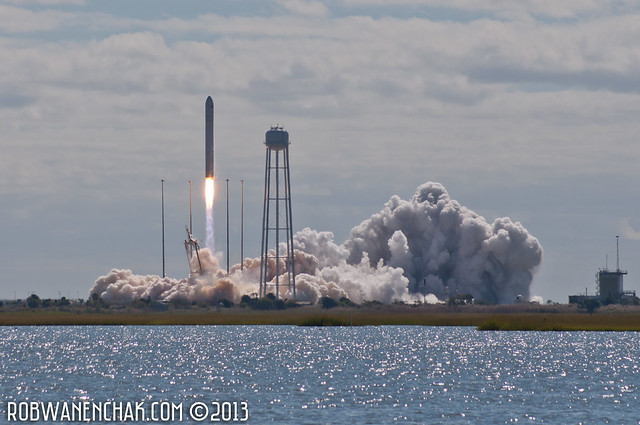 Sunday Linkdump: Find the lady of the light

Only a few things, but some big stuff.

Nightmares shifted in their sleep, in the darkness of the lake.

Sunday Linkdump: Beyond the confines of the sick sick game

Technically not Sunday anymore, but what, am I being graded on this shit? Let’s get to it.

Make me a bird.

Sunday Linkdump: Everything I say has come before

Sunday Linkdump: All the cars upturned talk like the trains

Be aware: There is a lot. Without further ado:

Hope the bridges all burn your life away.

Probably the last one of these for at least one iteration, because I’m moving next week and then going to ASA. August, I am not a fan of you.

We can live on forever.

Another hiatus, because I was in Texas for my grandmother’s memorial service and I had to finish writing a book. Things Happened during that time and I feel like this little collection of links is inadequate to deal with any of it but here you go anyway. Let its fragmented nature stand as a representation of what my brain has been like lately.

A Trick of Light
Blog at WordPress.com.
Loading Comments...