More about Interlude Press: I have some (very preliminary) concerns 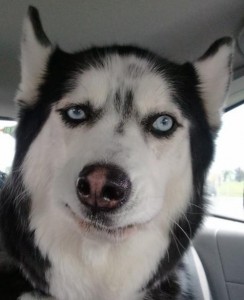 Okay, as promised earlier, here are my general initial concerns about the concept behind Interlude Press. Because yes, I do have some. They’re just mine, and they may be and in fact probably are poorly informed – because, as I said, we just don’t know a whole lot for sure right now – but here they are.

Those are just a few of the concerns that I can articulate right now – I have more and I might talk about them. I really, really don’t want to come across as hoping that Interlude will fail, because I don’t, though I’ll admit to having a lot of gut-level problems with it. But I’m seeing a lot of rapturous enthusiasm on Tumblr, among other places, and it’s like… Guys, hold off on that. Don’t be down on it, necessarily, but maybe be a tiny bit more cautious, because I think we could be treading into a bit of a minefield. There is so much that we don’t yet know and can’t yet know about how this will all shake out. Regular new publishers run into massive issues, and Interlude is potentially facing an entirely different set in addition to those. I’m not trying to be pessimistic here, just realistic.

And I’ll admit to being a bit worried about what this will mean for fandom as a whole. Which, again: so gut-level that I don’t really want to go there. I don’t want to talk about stuff that I can’t make at least something approaching a rational argument for.

So again, we’ll see what we see this summer.