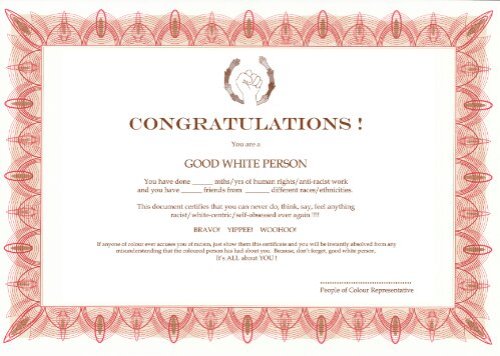 Another hiatus, because I was in Texas for my grandmother’s memorial service and I had to finish writing a book. Things Happened during that time and I feel like this little collection of links is inadequate to deal with any of it but here you go anyway. Let its fragmented nature stand as a representation of what my brain has been like lately.

This entry was posted in Linkdump. Bookmark the permalink.