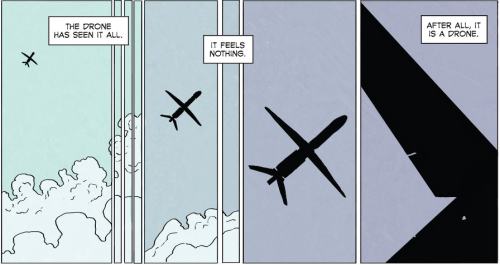 Been out of the game for a couple of weeks, finishing a book and defending a dissertation proposal and wrapping up a course. Back now. Have stuff.

Rihanna and M83 have made a beautiful baby.